Start the year with a crown on your head!

Like Christmas, Epiphany is a fete that has its origins in religion, so we will not explore that part of the story but rather the consequence of this joyous celebration, the solemn meeting and the much-anticipated crowning ceremony for whoever gets the bean.
The sacred rite of the galette des rois has long since outgrown the cultural boundaries of its 14th century origins! 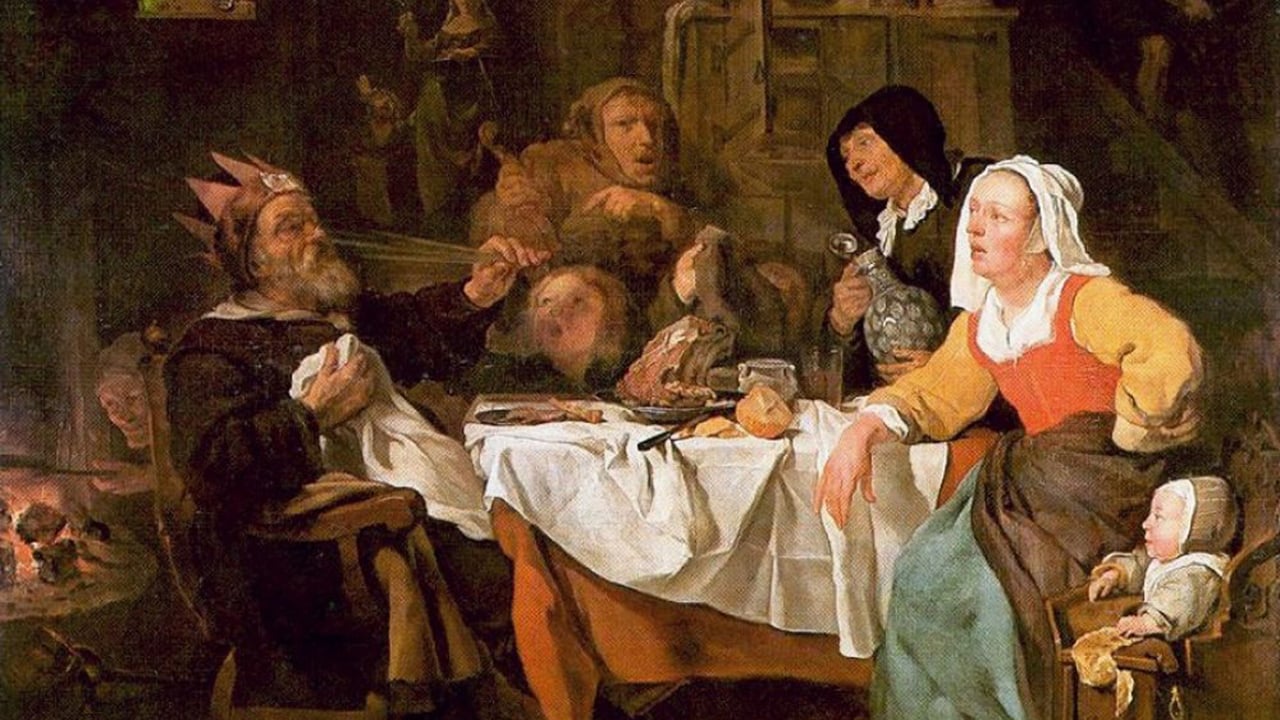 Many countries join the table of sharing and this custom and sometimes even day-off (in Spain).
Did you know that under Louis XIII, the ladies of the court drew the bean to become queen for a day and could ask the king for a wish.
This custom was quickly abolished by his successor Louis XIV.
François I banned it, but in the end, tomorrow we will be able to draw the bean, with family or friends, cheating of course to make sure that the smallest will draw the bean and for those who will keep the chance as a premise, good luck to all for the crown! 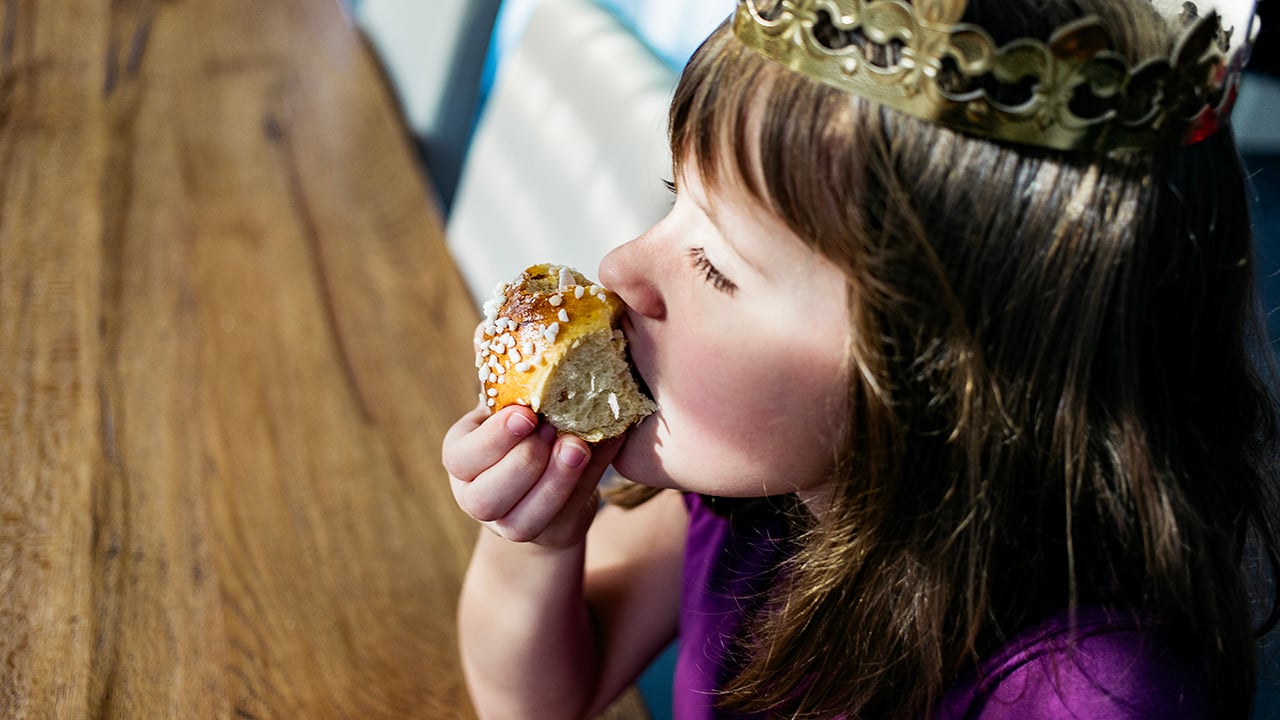 If you hesitate between making this cake yourself, or going to buy it, here is a first approach rather secure for the cake: Renard // Nicolas Arnaud // Pierre Marcolini // Maison Dandoy // Wittamer // Sasaki Yasushi // Nihoul. 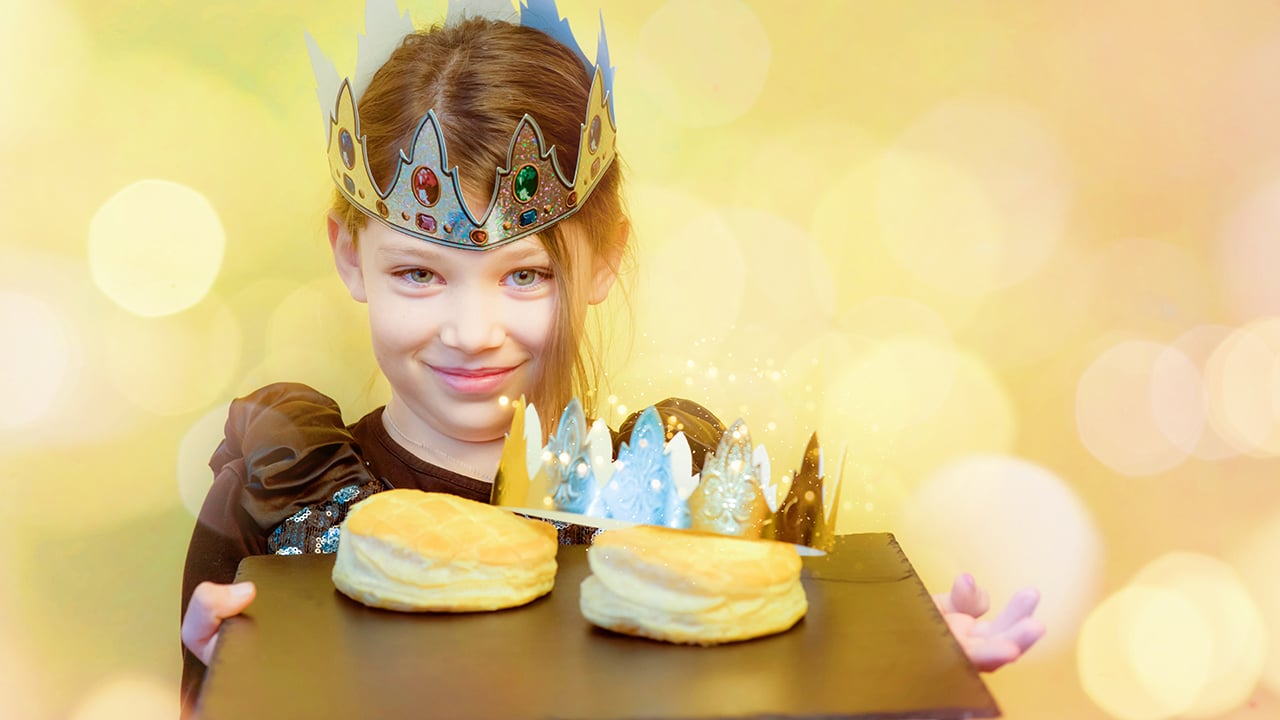