From British "Understatement" to US casualness...

The art of tailoring was born in England, so if we want to make an article on the styles of suits for men, we must start with the basics.
The great current tailoring maisons have all gone to London, the birthplace of the men's suit, to train and get their experience, whether it is the workshops of Italian tailors as Dalcuore, Caraceni, Rubinacci ..., French as Smalto, Cifonelli, Camps de Luca, or American as Brooks Brothers or Harris ... to of course, later, refine their own styles.
It was George Brummel (also called Beau Brummel), one of the Prince of Wales' protégés and considered the father of dandyism, who, from the beginning of the 19th century, went out of fashion with the ruffle and the multiple jewels worn by men. 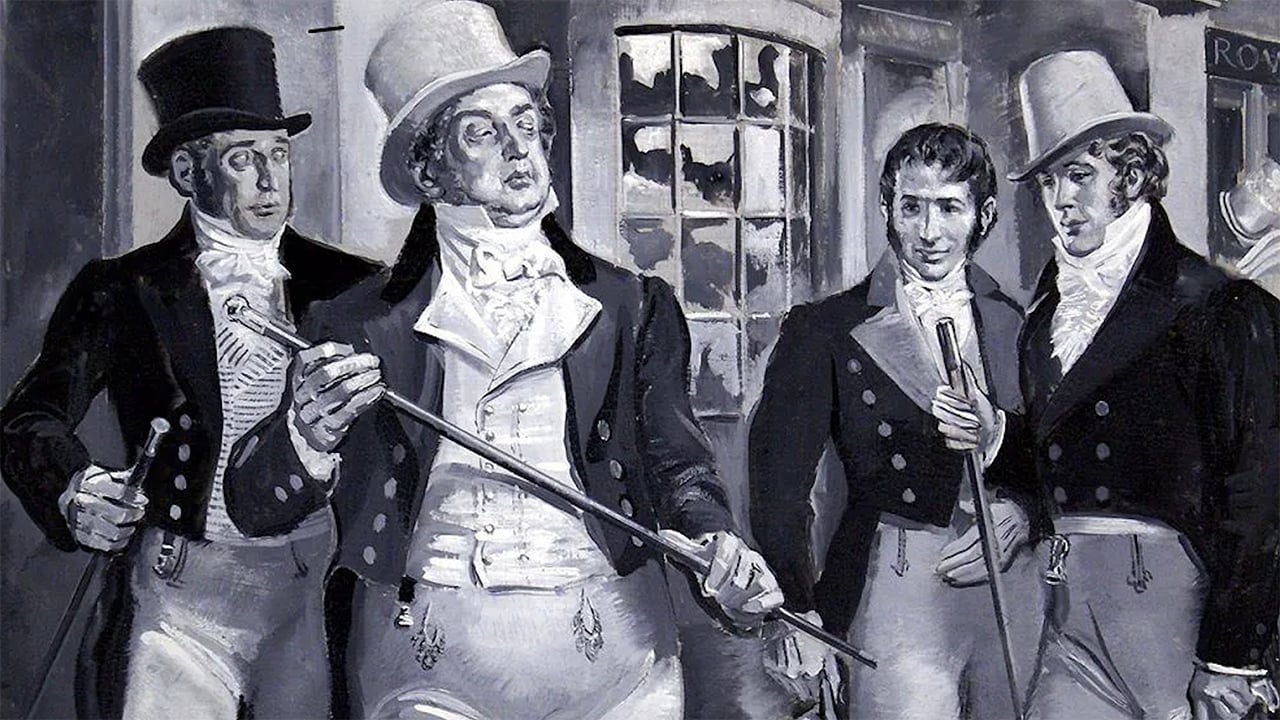 Instead he opted for a jacket and pants, a shirt and a tie!
This is the beginning of a stylistic hegemony that will last a century and a half.
In short, we swap all these appearances and jewelry very bling for something much more refined. The idea is to arrive at a much more sober outfit, in dark tones.
Thus, we refuse to show off our wealth to others. The outfit must be sober but refined in its finishes (thanks in particular to the sophisticated knots of ties).
It is thus Brummel who institutionalized the wearing of the suit, as we still know it today.
A particular way of dressing, which will radiate throughout the world and will give birth to the school of the contemporary classic English style.

Let us pass to the styles, there are 3, the English style thus, it is Edward VIII, who will determine the English costume such as we know it currently, in particular thanks to his personal tailor Frederick Scholte.
Indeed, the latter is at the origin of the very particular "padding" of this type of costume. 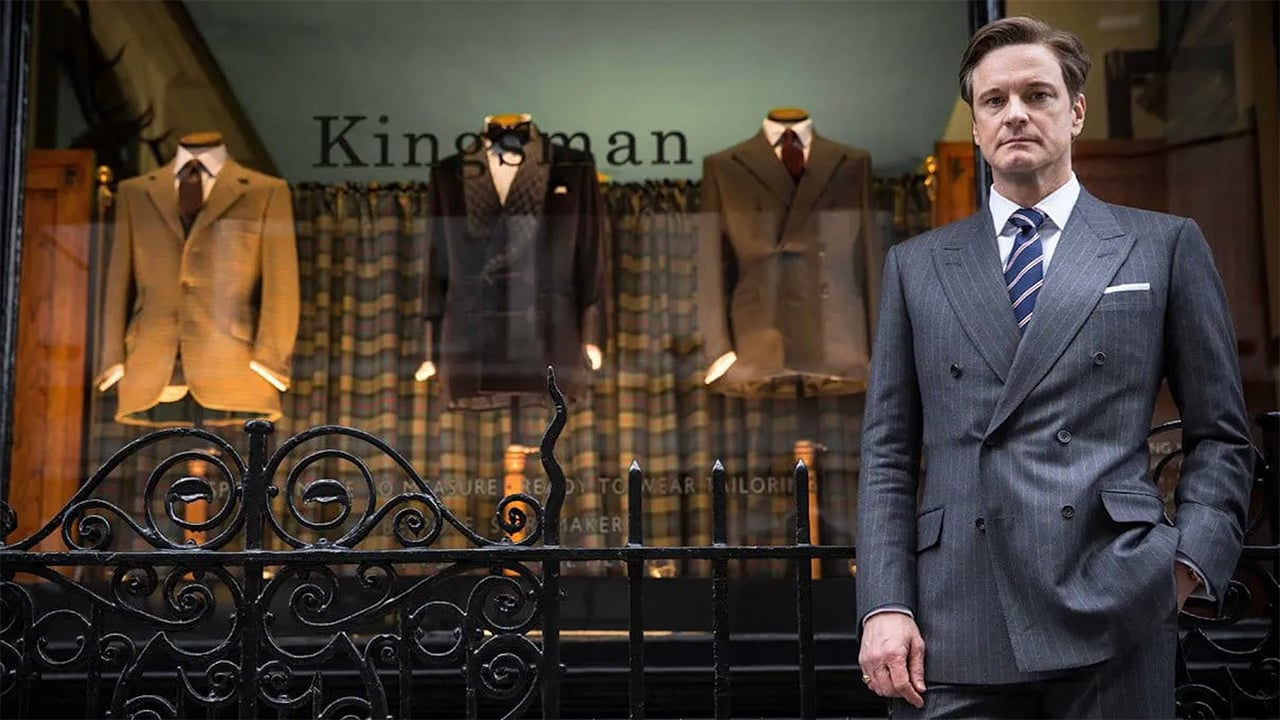 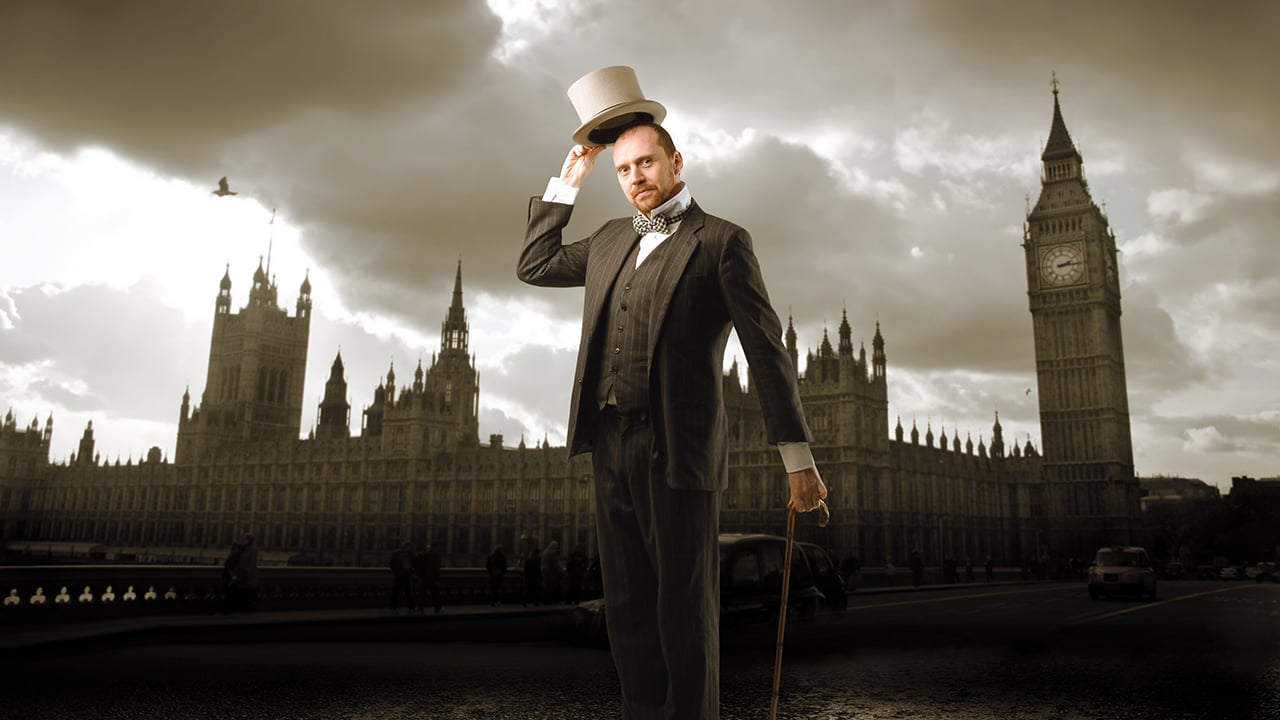 It is undoubtedly the one that is most governed by specific codes and rules scrupulously respected by the tailors of Savile Row. And the first one is the cut.
Here, the key words are elegance and comfort. Whether it is a two or three piece suit, the suit will be slightly pressed on the sides so that the shoulders appear wider than the waist. 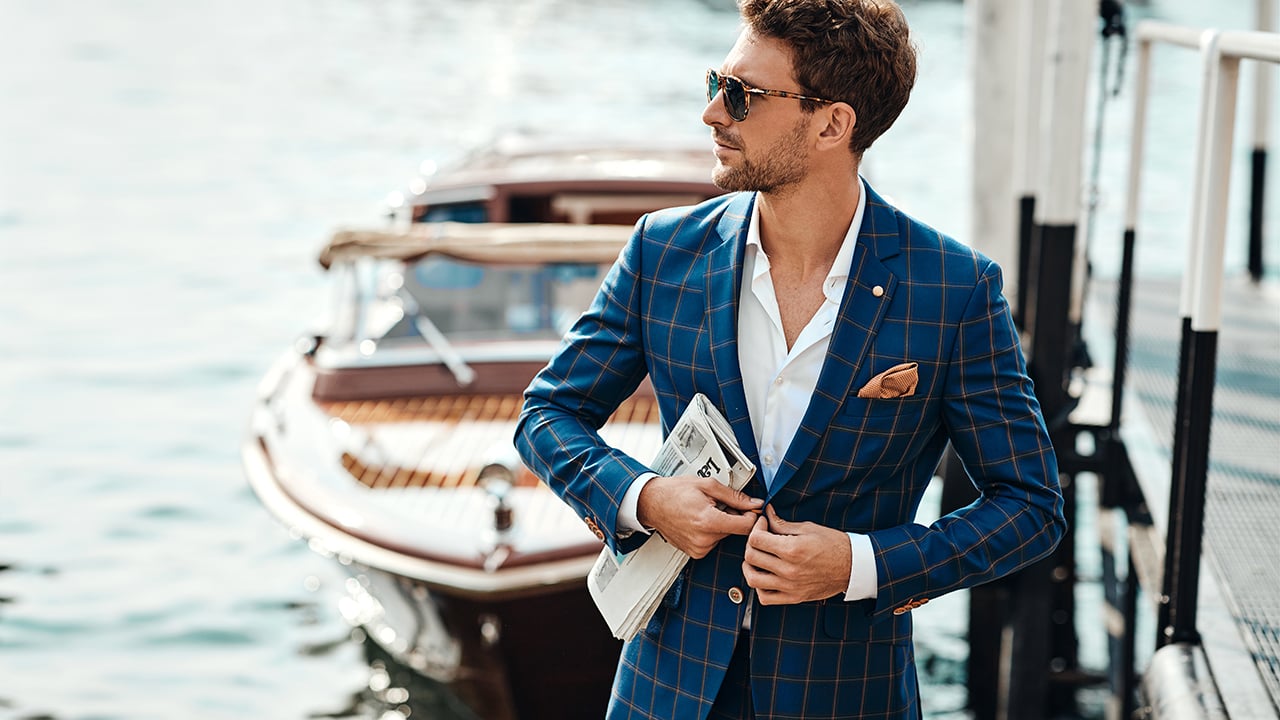 The Italian style, closer to the body, If the English suit follows the sartorial rules to the letter, the Italian suit seeks to marry the silhouette to sublimate it.
Thus, it will benefit from a bending - very - supported to clearly draw a V-shaped torso. The pants will obviously follow this line and will therefore also benefit from a relatively short fork. 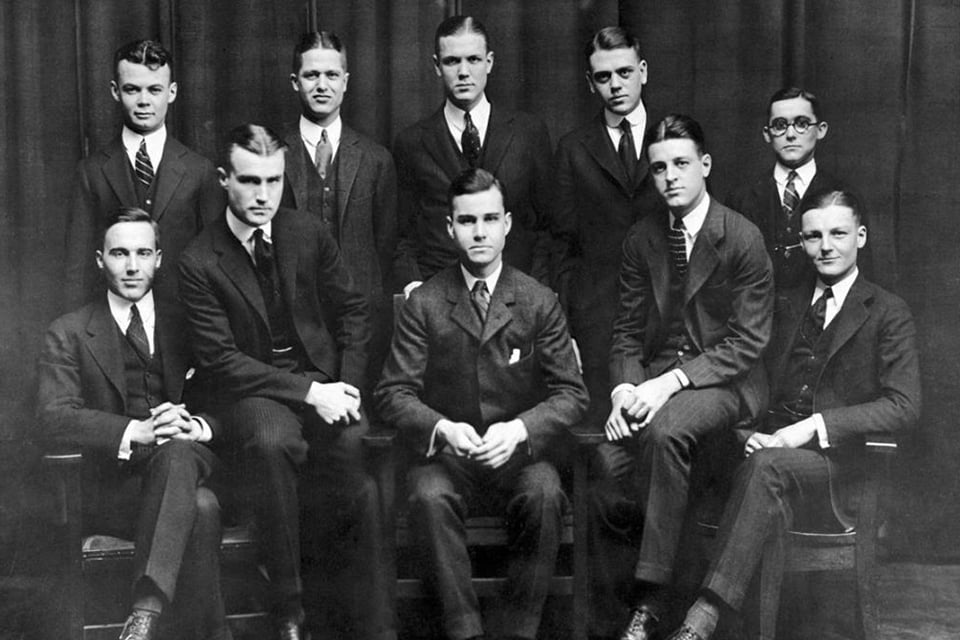 Let's talk about the American style, the obvious excess of the lifestyle is obviously declined in the American "wardrobe".
The "sack suit" has a loose cut. Cut straight, it allows a great freedom of movement.
A style which will give birth, a few years later, to the Preppy style with which the American dressmakers will leave to conquer the world. 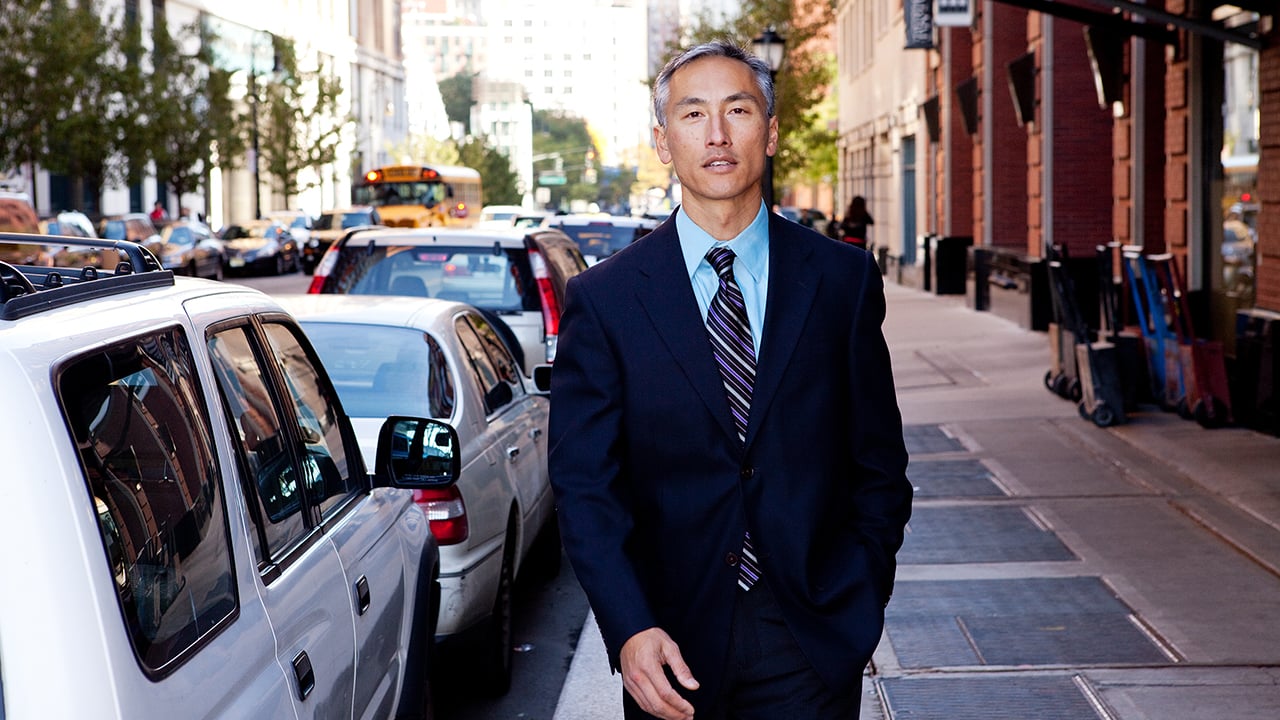 Because of its cut, one would have thought that the American suit would be provided with an important "padding".
But as surprising as it may seem, it has only a little padding at the shoulders. As said before, its cut is straight. Therefore, each flap of the jacket is relatively long, stopping lower than those of an English suit for example.
Definitely, only three types of suits constitute the set of pieces currently worn: the English master, the Italian "mad dog" and the somewhat outdated American. In addition to their own specificities, each type of suit will not necessarily suit all morphologies.

Thus, an English suit will be more suitable for an athletic or slightly overweight person, an Italian suit for a tall and slender person and an American suit for a strong person.
Of course, there are other types of suits, such as the French suit, whose use is nowadays too confidential (thus, it did not seem necessary to us to look into it).
Simply, the French style is like a mixture between Italian and English: depending on the generation, it will be more or less curved.
If you want to have a real nice suit made here in Brussels, whatever the school of style, here are some addresses you should visit!
>> Be dressed like a king, with a real beautiful and bespoke suit: Maison Degand // La Maison de Maitres // Blandin & Delloye // My Tailor // Lanieri // Rose & Van Geluwe.