In search of the perfect gift, intelligent, beautiful, precious, rare and that takes value with time... we talk about time, and money, we talk about investing in a beautiful watch, but is it really interesting?
As long as you know how to choose the watch, we can even say that the investment is very profitable! 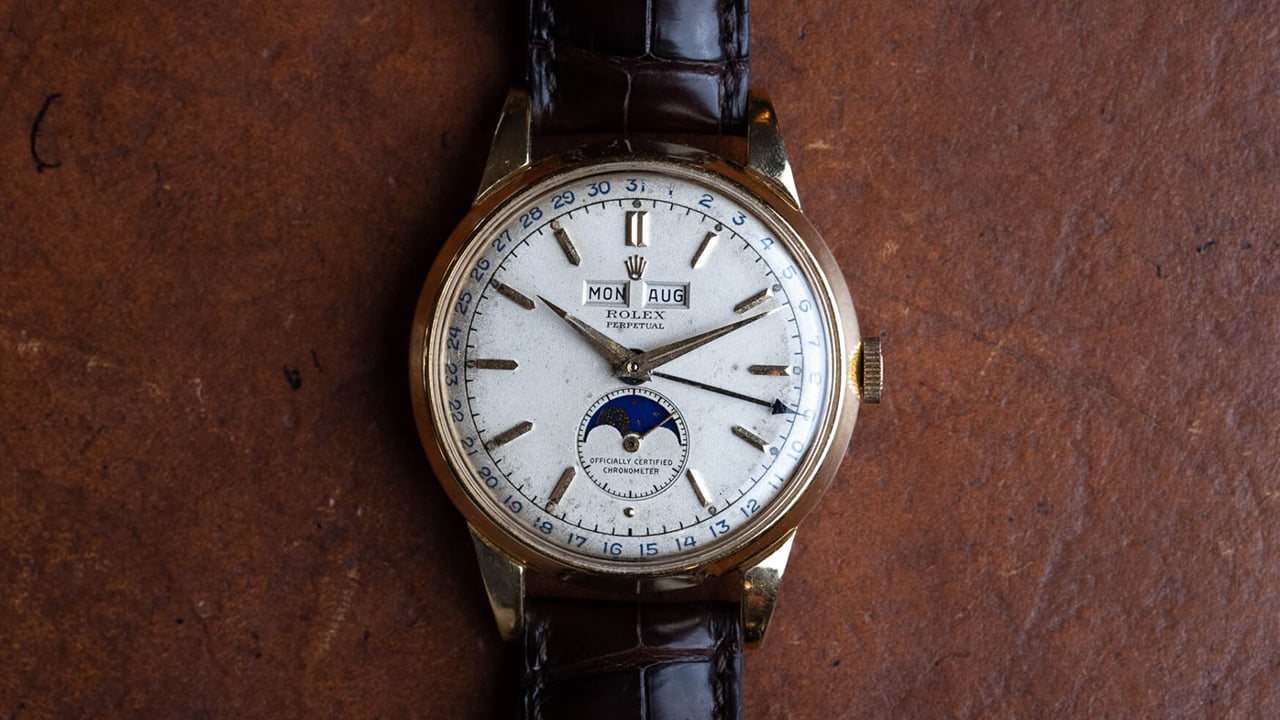 Just look at the sales of auction houses to see that beautiful watches are constantly increasing in value and that thanks to a network of millions of collectors around the world, some owners can see the estimated price soar into the stars!
Recently, several watches have been offered at auction, at Phillips, Antiquorum or Sothebys for example, an Omega 2915 estimated at 80 and 100,000 euros went for more than 3.2 Million, or Rolex or FP Journe or Audemars Piguet to have been sold at more than 15 times their estimates.

It is soon THE most awaited day to offer gifts, so of course, no need to spend a lot to really enjoy yourself, but here, we talk about pleasure but we also talk about profitability... in this world of beautiful investment watches, we offer you a selection of 7 jewels of technology, 7 guardians of precious time, 7 watches whose future looks rather sunny!

Audemars Piguet - Royal Oak Grande complication
To be considered a Grande Complication, a watch must include a minute repeater, a split-seconds chronograph and a perpetual calendar.
Since 1882, Audemars Piguet has made a point of keeping the Grande Complication at the spearhead of its production even during times of crisis, perpetuating this ancestral craftsmanship from one generation to the next. 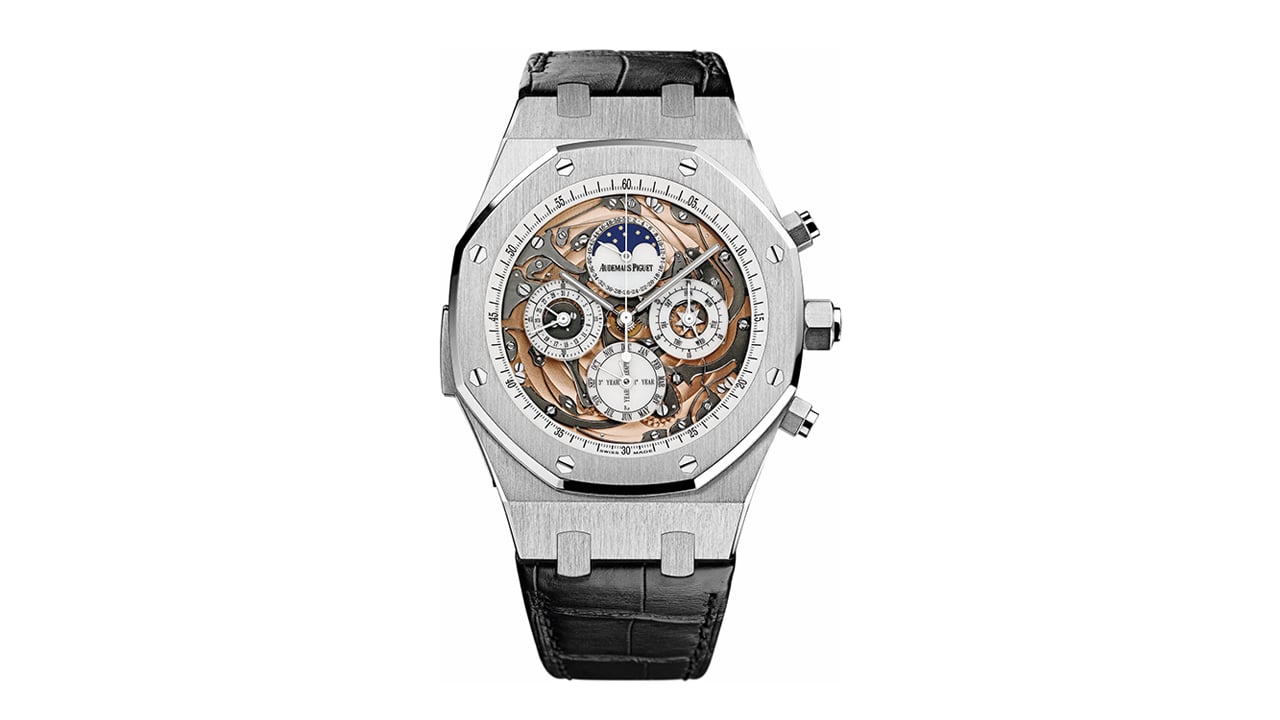 FP Journe - Tourbillon souverain
This watch was produced from 2008 to 2018.
For this unprecedented chronograph movement, F.P. Journe developed an ergonomic chronograph activation system that starts, stops and resets the chronograph by a rocker at 2 o'clock on the case middle, instead of the traditional buttons on either side of the crown. The chronograph function has also been isolated from the movement, thus having no effect on the amplitude of the balance. 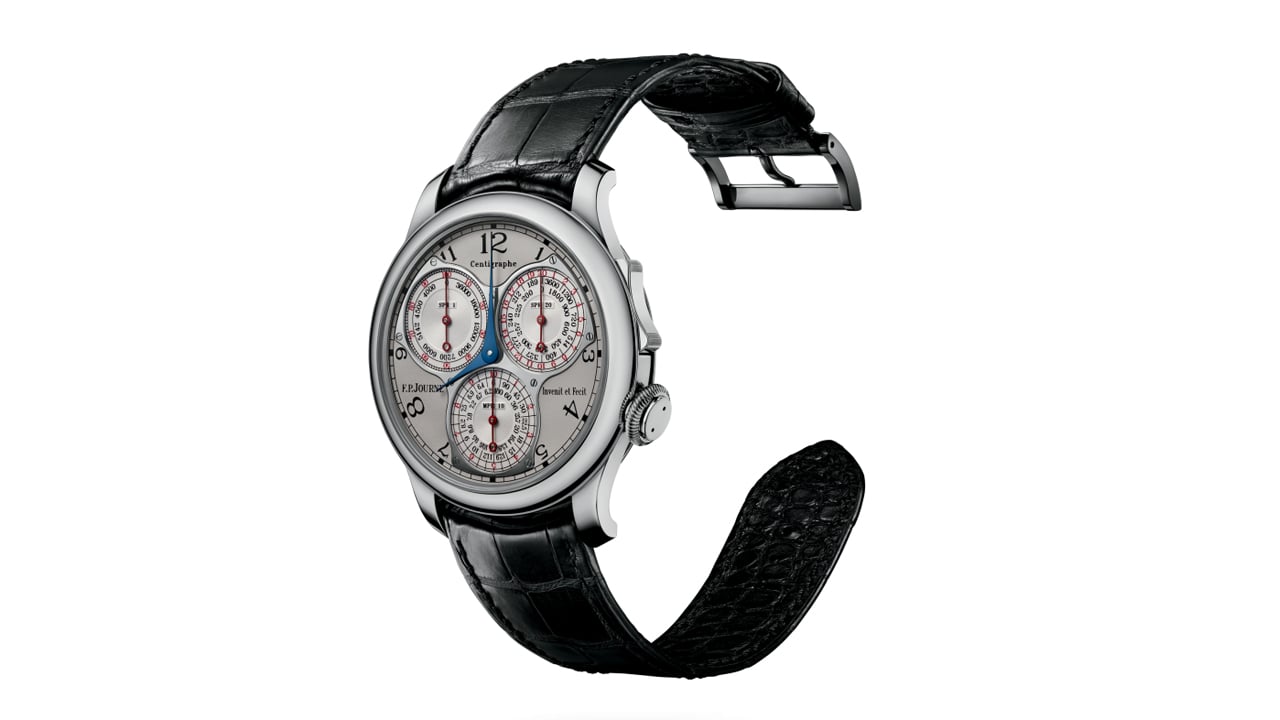 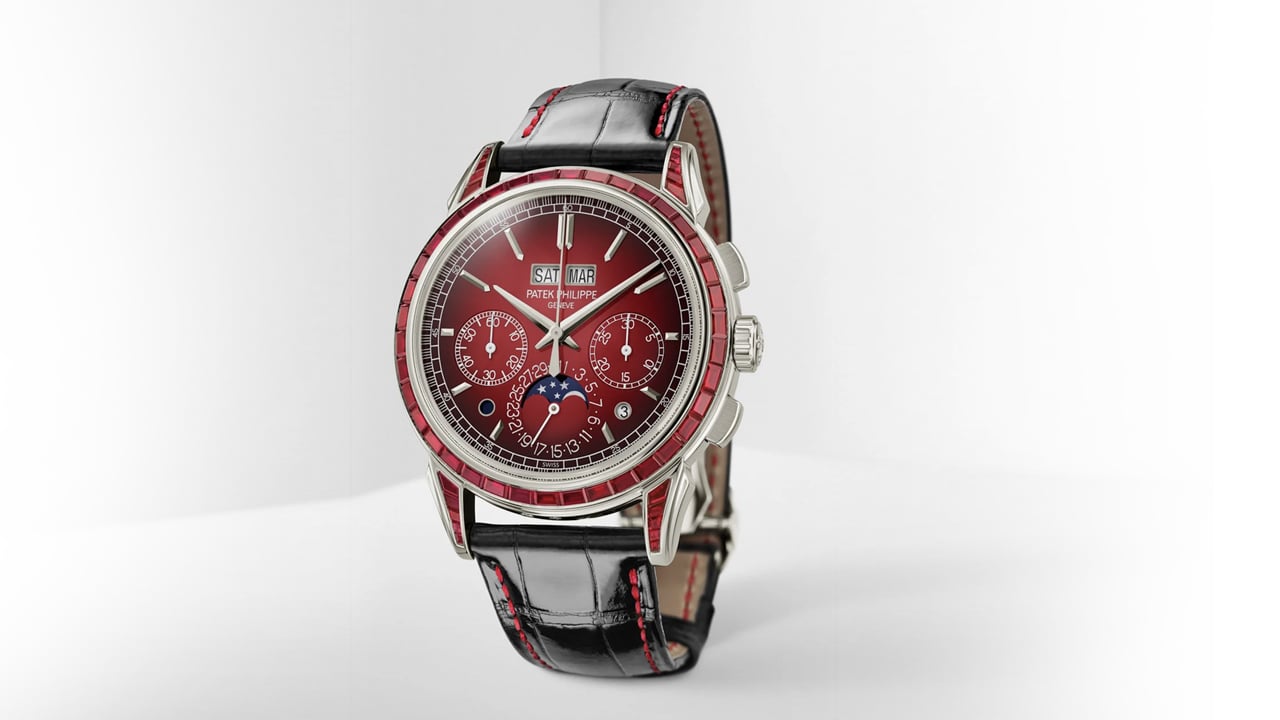 Richard Mille - RM011
In 2007, Richard Mille released a new watch designed in collaboration with Felipe Massa. This RM 011 is named after the famous Formula 1 driver and draws its inspiration from the precision engineering of F1 cars, developed to achieve exceptional performance on the racetrack. 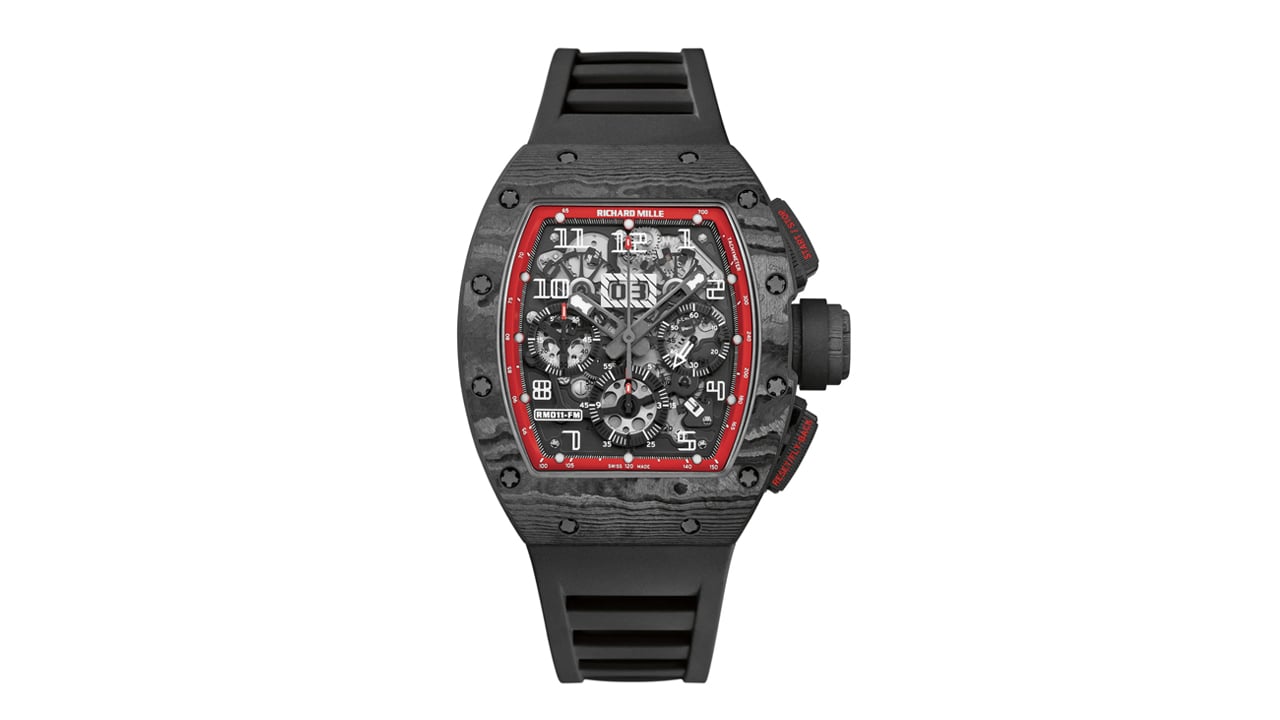 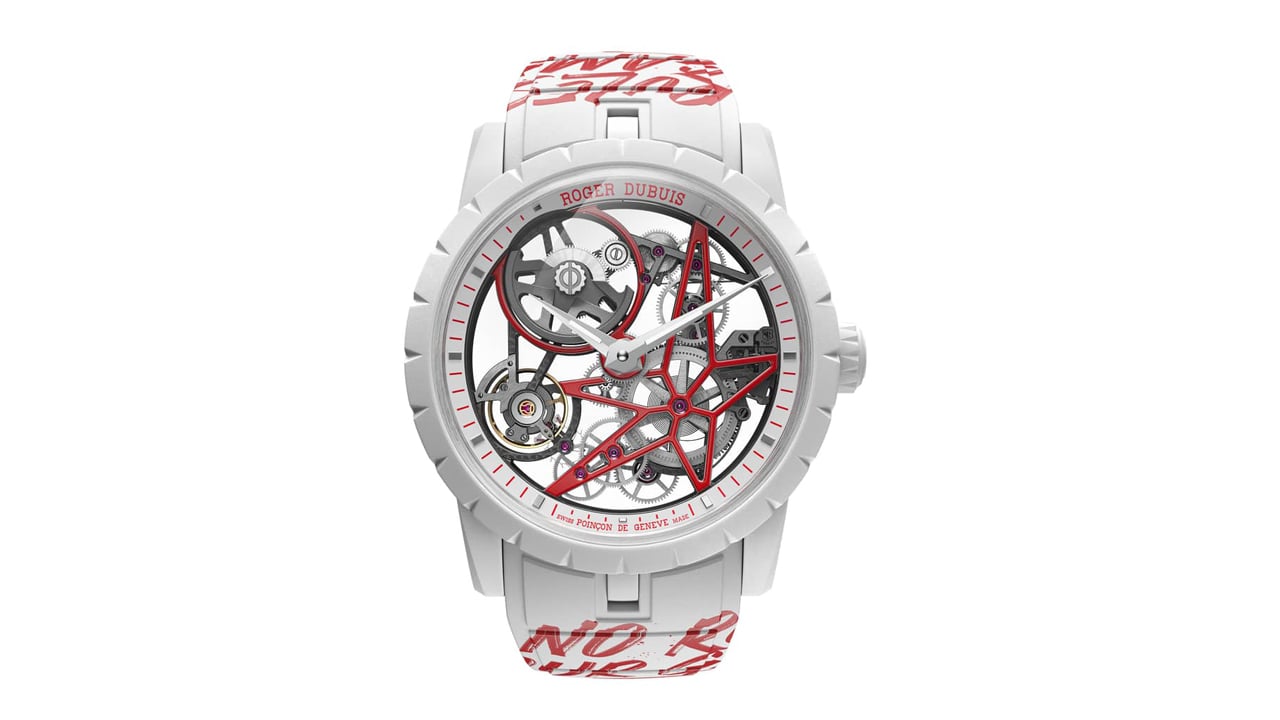 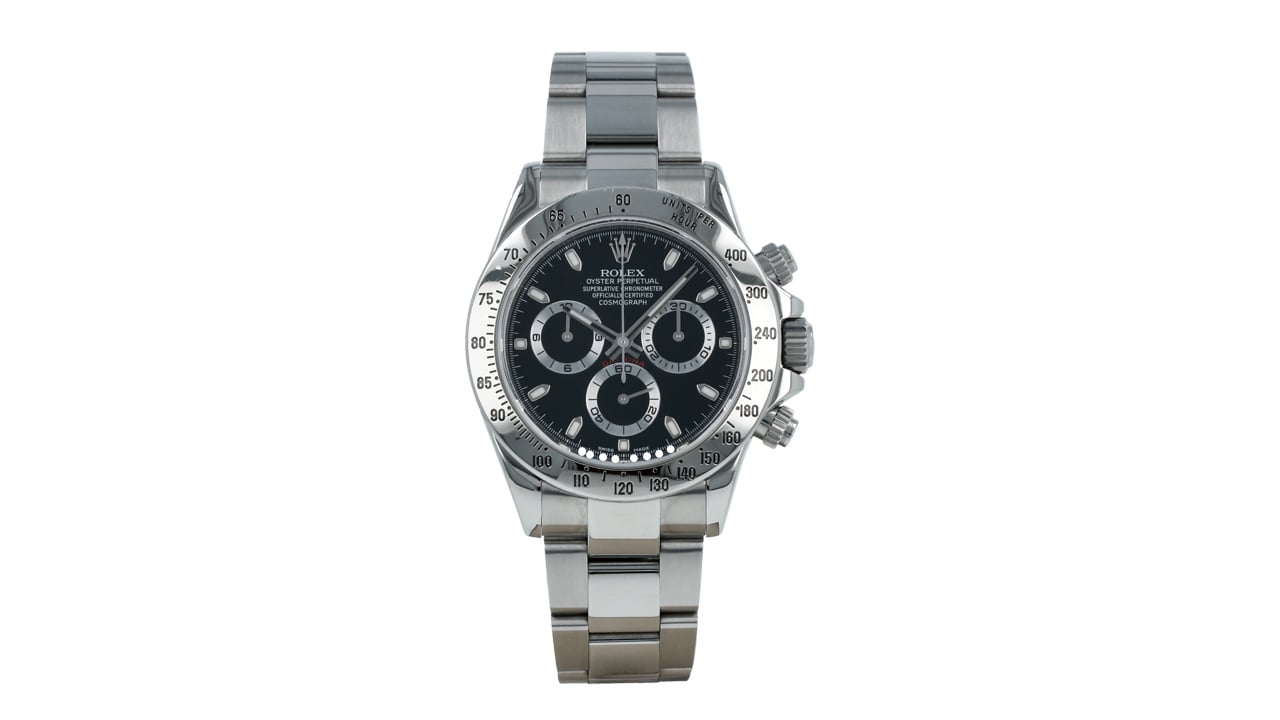 Vacheron Constantin - Egerie collection
The only watch for women in this LB selection, the Vacheron Constantin Egérie is a pure marvel and what we have heard about it suggests a wonderful future for this little gem of technology.
Crowned with a halo of diamonds, the sleekly designed dial features numerals that seem to float above a delicate drape of pure silk. The elegant pattern of the dial, inspired by a tapestry technique, is created by an exceptional machine created in 1904. 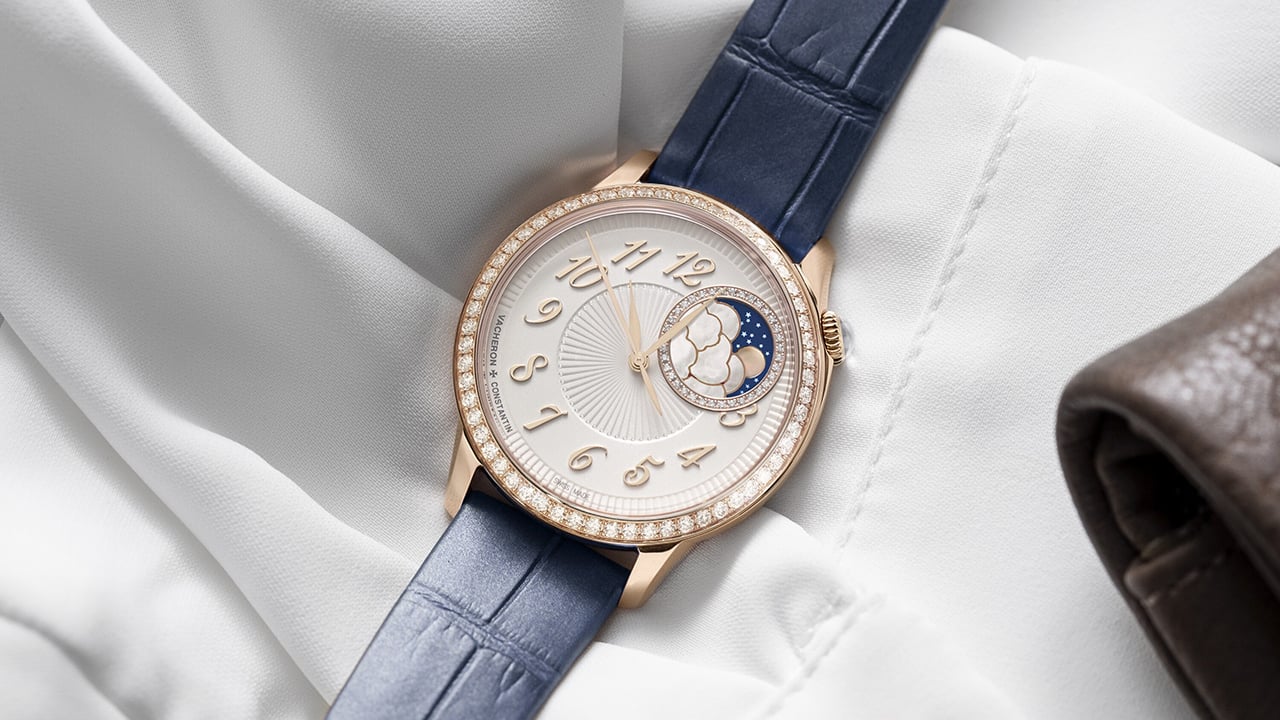