This world-changing idea began in the small northern European country of Estonia, in 2008.
50,000 people united to clean up the entire country in just five hours. 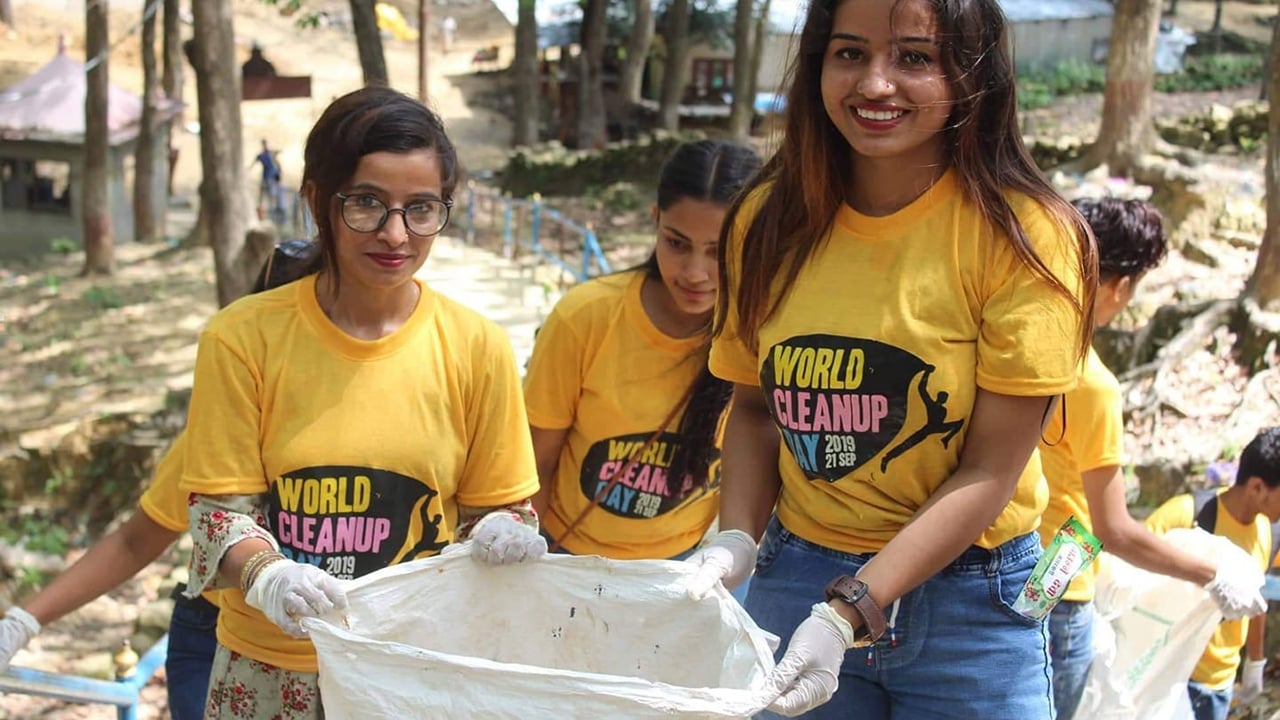 On that day, a global bottom-up civic movement was born and spread like wildfire around the globe.
This captured the imaginations of people worldwide, who were inspired to follow suit with the same ambitious ‘one country, one-day’ formula.
The simple idea has grown into a global movement with millions of volunteers and charismatic leaders. 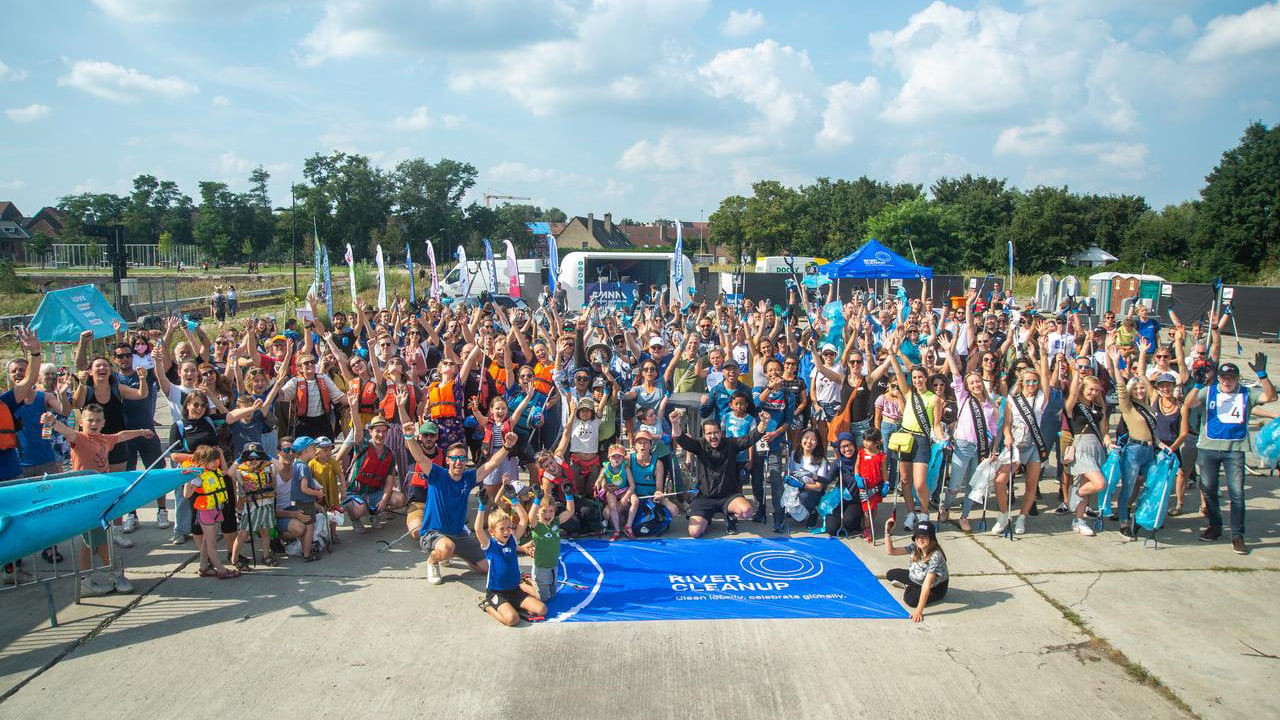 The simple act of cleaning has become a force that binds together people and groups that would otherwise never dream of working towards the same goal. Civil society, governments and global corporations, women in Saudi Arabia, people defying war in Yemen and Syria, Muslims, Jews, Hindus and Christians, men and women, children. 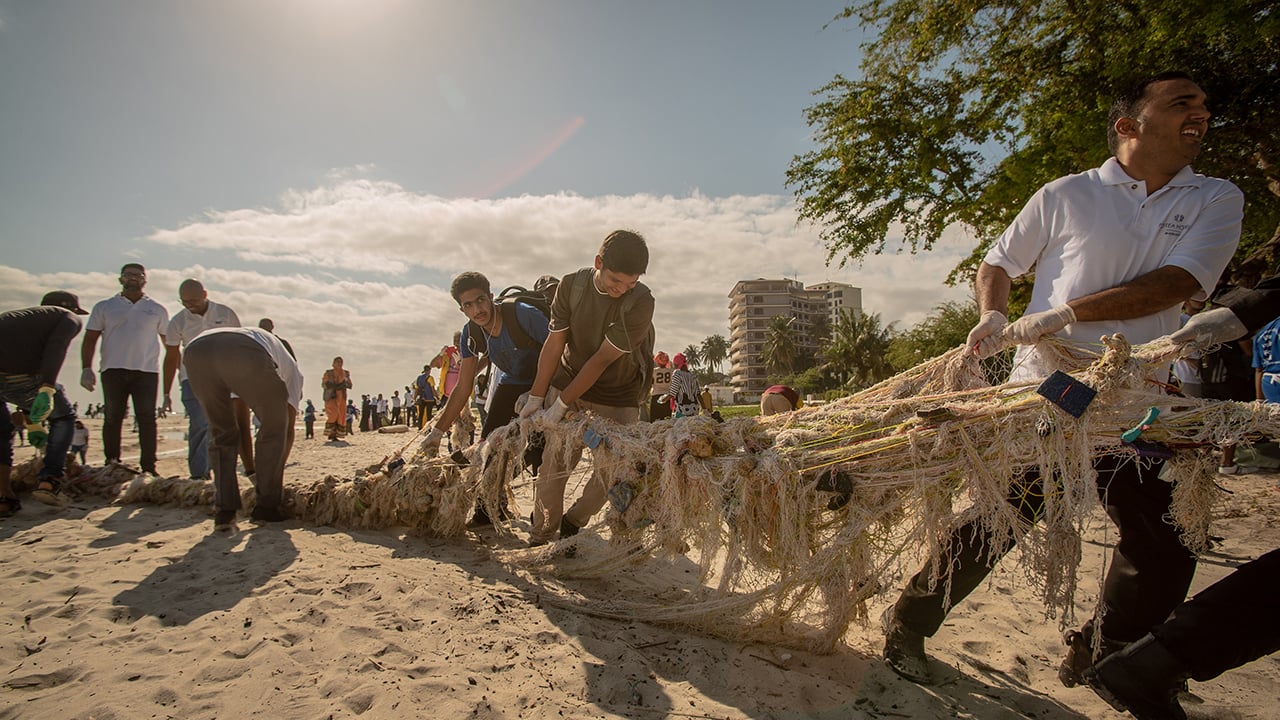 Just this day, the world gathers in one idea, that of reducing the number of waste locally, in his street, his city so that together, millions of citizens of the earth, we can count and show a beautiful example of personal involvement. In Brussels, which has already registered for several years to support this global event, several initiatives are planned, you can find all the information available below.